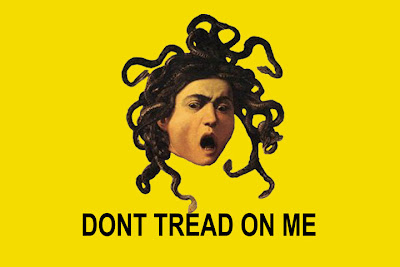 Back to the Gulf on Thursday. Thanks to everyone who has made these trips possible. I have great conviction that it's really important to go and I am so grateful to have been able to work on this project. It's been a little bit of a struggle because I thought that I was going to be able to be home this whole summer and I've been home for just a little bit. I'm going to be missing some family stuff here to go back for the Shrimp and Petroleum Festival, which is upsetting and was a difficult decision but I feel very strongly that this is a very important event, a long standing celebration of community and industry that's coming at an interesting juncture, knowing the well is capped and the relief involved, and the anxiety of beginning the wait to see the full long term impact of the catastrophe.
Posted by ZS at 9:55 AM 0 comments

OK, back from Brighton, now back to working on On The Beach. I'm going through the photos and I'm happy with what I brought back. Starting tomorrow, I'm taking a week off and visiting another shore.

So one week I'm working on On The Beach in the South and then the next week I'm in Brighton, England taking a look around and working during the week of gay pride. It was very difficult to move from one thing to the next for a number of reasons, but after the big Brighton Pride event I ran into Louise on the beach. She was working and I stopped and asked if I could make some photos of her. Obviously, she's so beautiful, and handsome, but she also had a quiet and knowing way that made me feel like I knew her and I practically ran over to her to ask if I could make her photo. Louise was wearing the same vest that the clean up workers in Mississippi were wearing but she and I were at a body of water that's an ocean and a continent away from where I just was in the South.


There's no connection other than coincidence, but I know that meeting her and making these photos feels connected to the On The Beach. And for some reason that I can't figure out, it feels reassuring. Solid and comforting. Thanks for your time and consideration, Ms. Wilder. You are great.
Posted by ZS at 10:25 PM 1 comments

One room single channel slide projection and one room prints... folks near Brighton, come check it out when it's up.
Posted by ZS at 9:21 PM 0 comments