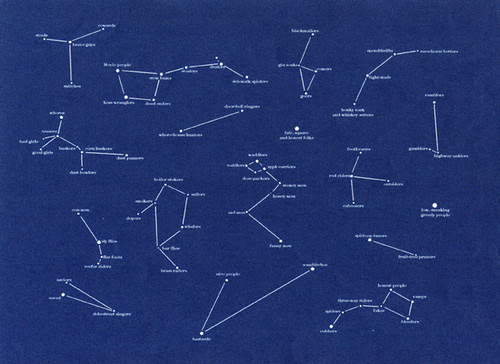 I painted this mural at 5th and Wharton about 10 years ago. This was the first image for the mural, but the names of the stars in the constellations became much smaller.
It was up for about 2 months.

The text used in the mural was from a descriptive list in Woody Guthrie's book Bound For Glory...each star was one description and each constellation was a list between semi colons. 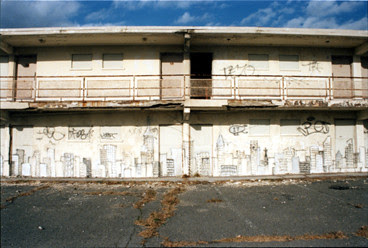 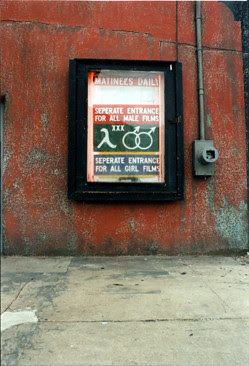 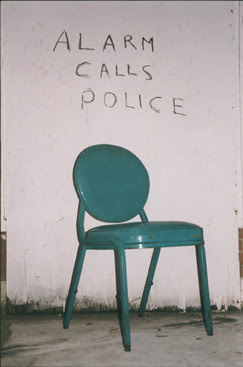 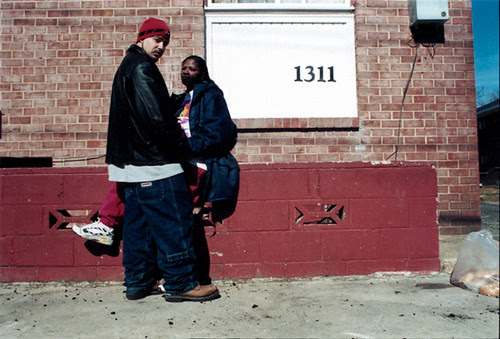 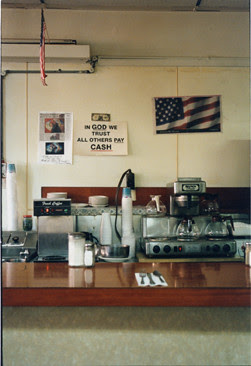 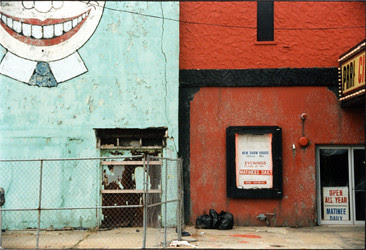 There are many reasons why Asbury Park is so important to me and the Asbury photos are so important to the overall 95 project. The great majority of photos included in the 95 show are made in Philadelphia and most of the others are made in places that are significant in my personal history. Several photos in the 95 show were made in Las Vegas, where I lived as a child for a few years. However, I searched out Asbury Park as an adult, partly because of the fall of the tourism industry and the deindustrialization, partly because of it's history as a Philadelphia shore spot, partly because of the devastating race riots, partly for it's musical history, partly for the Palace, partly for the direct connection between the complete decline of Asbury and the advent of Atlantic City legalized gambling.
Look, these aren't all the reasons, but I ain't getting into every specific of why Asbury is in all up in my mix. I love Asbury Park.


ASBURY PARK, Feb. 22, 2005 –
City Councilman John J. Hamilton Jr. was arrested this morning and charged with conspiring to obstruct commerce by extortion and lying to authorities.

He was one of 11 present and former local officials -- including the current mayors of Keyport, Hazlet and West Long Branch -- who were arrested today as the result of an FBI sting operation.

The former Mayor of Asbury Park, Kenneth "Butch" Saunders, pleads guilty to filing false tax returns for 1997, 1999 and 2000. The plea comes six weeks after a federal jury convicts Saunders and an aide of conspiring to bribe a council member for her vote on the town's billion-dollar redevelopment plan.

Former Asbury Park Councilman James Condos pleaded guilty to two counts of mail fraud yesterday, admitting he sold his influence and votes to be able to open a bar business in the city and for the promise of a salaried job with the housing authority.

The ex-councilman's plea bargain stems from a federal probe into corruption in Monmouth County that was first made public in January 2002 and led to charges against four former officials in Asbury Park or Ocean Township, one Asbury Park campaign manager and millionaire power broker Philip Konvitz.
Posted by ZS at 1:12 PM 0 comments 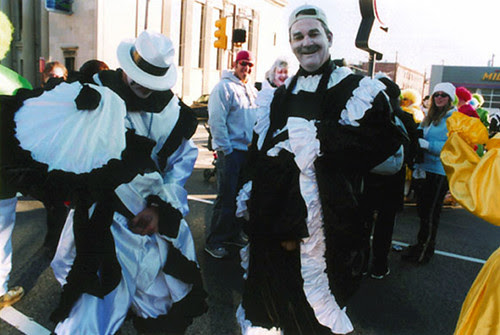 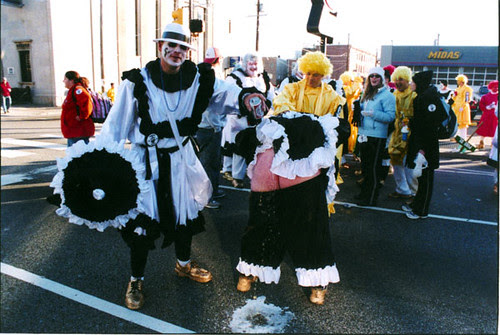 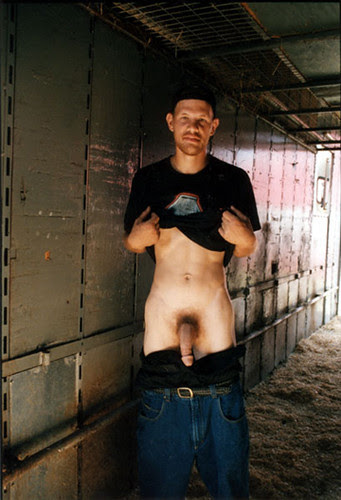 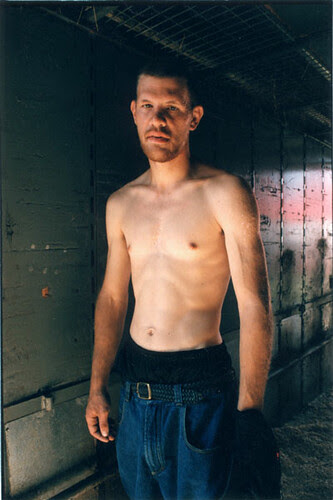 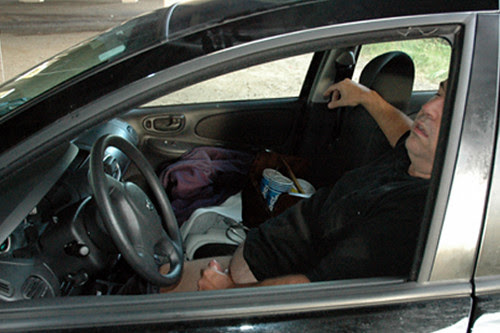